SI.FOR. was born in the hinterland around Palermo in 1989 from the experience of three generations of retailers who found ways to develop and enhance what nature had to offer – its very high quality raw materials – from the splendid region of Sicily, rich in memories and passions. In the town of Belmonte Mezzagno in the enchanting Landro valley, among the fragrance of the fruit orchards and the perfume of the orange blossom, Giovanni and Pietro Pastoia founded Sifor, through their passion for the earth and its fruits and the experience passed down to them through the generations.

The company has always been known for its quality and consistency.

Initially, the business concerned mainly the packaging and marketing of fresh Pecorino cheeses produced by local shepherds. In 1993, through intense and passionate hard work and an ever-growing demand for their cheeses, they decided to expand and restructure the company by building a warehouse specifically for the maturing of the cheeses and a modern commercial structure. The company’s continued organisational, structural and production growth took place in 1997: an example of which is the Montallegro (AG) plant, around ten minutes from the splendid Valley of the Temples, which is one of the most advanced plants in the sector and where the line SOLE DI SICILIA is produced, composed of fresh Ricotta and Pecorino cheeses with different types of fillings as well as Pecorino cheese destined for longer maturation.

In the same year, with its presence in Italy already consolidated and its further development of the European market, the company decided to create a platform in the Province of Parma to guarantee and efficient and timely service to its clients. 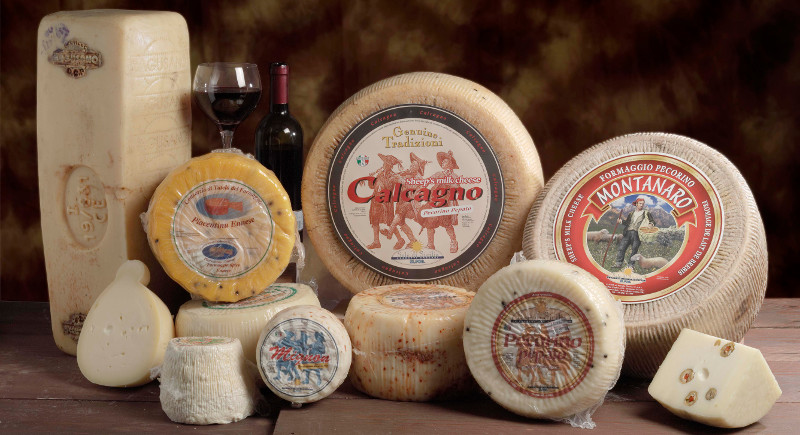